Following the challenge from Amy Johnson Crow to write a post weekly, 52 Ancestors in 52 Weeks, here is my 46th installment, "WWI Roll Call", with basic details of the three relatives who died in "The Great War" 1914-1916.  Two relatives (great-uncles) are on my GILLESPIE-BUNN side, the other on the LEWIS-RICE line.  The photo on the right is #1 below, George Armstrong Gillespie, aged 28. 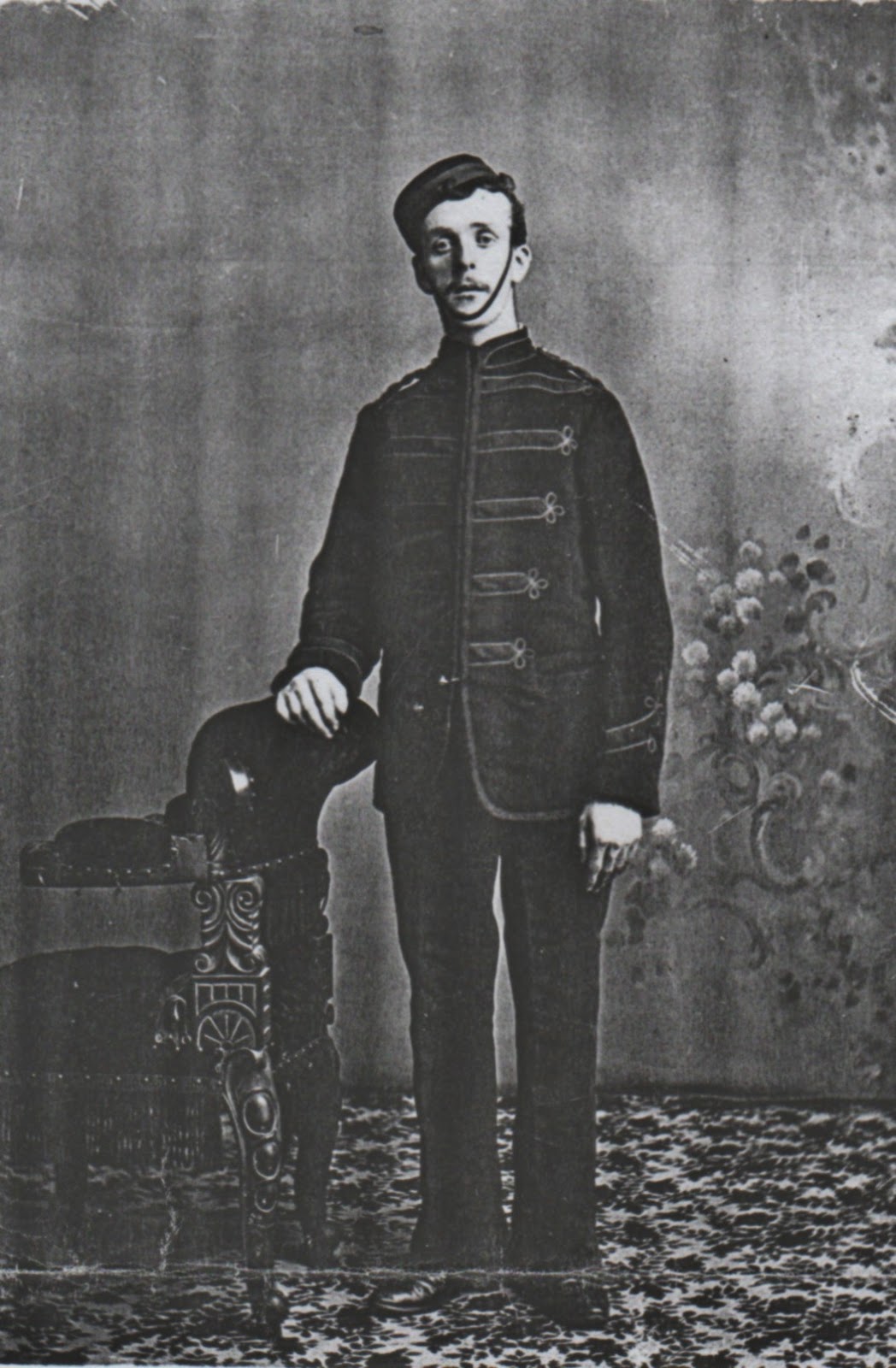 1.  George Armstrong GILLESPIE, b. 1886, Barrow in Furness, Lancashire, England, d. 8 Aug 1916, France.
The 4th and last child of George GILLESPIE & Catherine ARMSTRONG, a bachelor, he was living with his unmarried older sister, Mary, and his parents, at 44 Earle Street, Barrow, at the time he entered military service in 1914. His older two brothers, including my grandfather, were living in Canada at this time.
George A. Gillespie died August 8, 1916, aged 32; his identifying number is R/3245, attached to the 11th Battalion, King's Royal Rifle Corps. He is buried in Hebuterne Communal Cemetery, France.  His headstone carving, as requested by his parents, is the following:
THE WICKED / CEASE FROM TROUBLING / AND THE WEARY / ARE AT REST

2.  Thomas BUNN,  b. 12 Dec 1886, Barrow in Furness, Lancashire, England, d. 8 Oct 1917, Belgium.
Thomas was the 4th child (of 9) of George BUNN & Sarah Elizabeth WHITEHOUSE, the brother of my grandfather Gillespie's wife. Thomas lived for a short time in Canada, following his older brother George who had immigrated in 1910.  He is a bit of a mystery and there is a story that he married or lived common-law with a woman while living in the Maritimes in Canada.  However, when war was declared, he returned to Barrow and enlisted there.  He joined the Royal Army Medical Corp, 23rd Field Ambulance, (the 7th Division). He was killed in action on 8 Oct 1917, in Belgium, and is buried in Tyne Cot Memorial, West-Vlaanderen, Belgium. His name may be seen on Panel 160. (The link shows the cemetery ringed by Panels filled with approximately 35,000 names of casualties...) 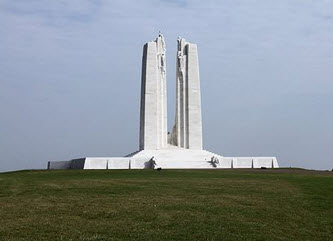 3.  Arthur Aiken LEWIS, b. 16 Apr 1887, Winnipeg, Manitoba, Canada, d. 8 May 1917, Vimy Ridge, France.
Arthur was the eldest of 8 children of Isaac Charles LEWIS & Alma Jane AIKEN. Arthur worked as a Surveyor, on Vancouver Island,as seen on 1911 Census. His CEF - Canadian Expeditionary Force - papers show he enlisted 26 Oct 1915, service number #61710, 22nd Battalion, Canadian Infantry.  There is some confusion re his death date, as the Vimy Memorial certificate provides date of death as 15/09/1916 (Sept. 15, 1916); but the official notification of his death is May 8, 1917, "in the trenches south of Acheville" which is by Vimy Ridge. The confusion has not been reconciled at this point.  The Canadian Vimy Memorial is a remarkable construction, sitting on the Ridge itself. You can read of its design, construction, and more by clicking on this link. 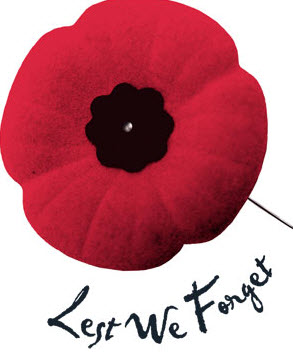 So many young men were killed in World War I.  The poppies seen in London signify one poppy for each soldier. Here is one link, but searching will find you many more.